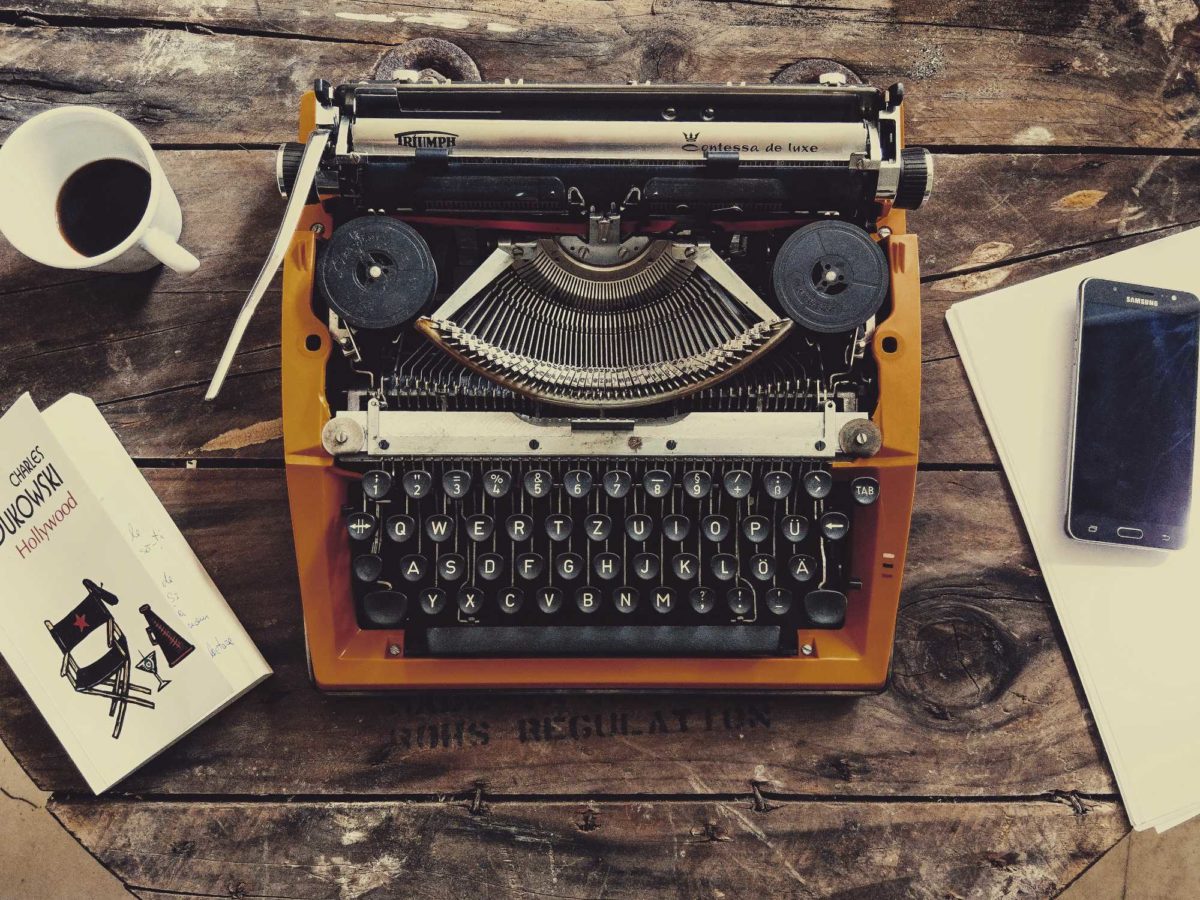 Tableau’s 11th Annual Conference concluded another successful conference at the end of October in New Orleans. Attendees got to attend data inspired break-out sessions, Tableau training, as well as networking events. One of the main events was the Iron Viz Championship – a competition between three finalists armed with a dataset and tasked with making the best visualization. Did I mention it was all in front of a live audience? I got to talk to 2018’s Iron Viz Champion, Timothy Vermeiren and asked him more about the championship and why he thinks data visualization is so important.

First off congratulations for winning! When you boarded your plane to go to the Tableau Conference did you ever expect to be leaving as 2018’s Iron Viz Champion?

Thank you Danielle! In all honesty, I cannot say I was expecting to leave as the Iron Viz Champion, at all. You see, while we knew who our competitors would be, it was very hard to evaluate how they would perform in the Iron Viz final. In fact, it’s very hard to evaluate for yourself as well, as it’s really unlike anything else. The whole journey has been very exciting though, that’s for sure – getting crowned champion was just the cherry on the cake.

For the folks who don’t know, can you explain what the Iron Viz Championship is?

The Iron Viz Championship saw the light of day 8 years ago, at the 2011 Tableau Conference in Las Vegas. The idea is simple: first, Tableau organizes 3 so-called “feeder contests” throughout the year preceding the conference. Each feeder contest is based on a broad theme (politics, health, literature …) and can be entered by anyone. Participants will have approximately a month to find a dataset relevant to the subject, which they will then visualize to tell a story they find interesting.

Tableau, along with an external journey of authorities in the field of data visualization, select one winner per feeder, each of who get a ticket to the final at the Tableau Conference. The format of the final is slightly different from the feeders. The three contestants will all get the same dataset up front, are allowed to enrich it with appropriate data, and will then have to build their viz on stage in only 20 minutes. After that show down, they get a few minutes to present their story and analysis to the audience and a jury.

Can you explain your journey to the Iron Viz Championship? Is your career specific to data or is data visualization something you do for fun?

I do work on the field of data visualization and analytics. As a consultant for EMEA Tableau Partner of the Year Biztory, data is part of what we do every day. It’s ubiquitous in our work for clients, and it forms the foundation of the value we create for them.

In this context, we strive to be the best versions of ourselves every day. There’s different ways to sustain this. To me personally, the competitive aspect of Tableau’s Iron Viz feeder contests is very attractive. We get to do what we do every day, except this time it’s not “boring” sales data. It’s data of your choice, that can be as interesting as you can find, and will potentially lead to a powerful and influential story. And of course, this is a great exercise, as we try to help clients find these powerful stories as well.

After one or two initial participations, to me, the competition became very important too. I had started something that eventually, I would have to finish, and there was only one way to do that!

What advice do you have for data scientists who want to be an Iron Viz Champion?

Do it! Don’t hesitate, and don’t be intimidated by the competitive aspect! While it was important to me, there’s two things in the Iron Viz feeder competitions that anyone can benefit from. First, it’s great exercise, because you get to do things that you probably would not just throw into a report for your job. And second, the feedback and reactions from the community are priceless. You’ll get valuable advice regardless of the “level” and complexity of your entry, if you ask for it. And that will, again, allow you to learn and become better at what you do!

What has the reception been like from your peers and others in the data community?
I’d say it was… overwhelming, wonderful. Some of my colleagues were in the audience, the ones who could not attend and my family have watched the live stream (in the middle of the night in Europe). They all backed me before and during the competition, despite the fact that I had been “bothering” them with this “Iron Viz thing” for years. When the results were announced, it felt like it was them who had brought me this far.

As for everyone else in the audience and the data community, I owe them big time as well. On one hand for the feedback and support before and during the final. But also the night of the final. After we were done, the other two finalists and I went out together, attending the legendary “Data Night Out” party of the Tableau Conference. As we roamed around, people were approaching us left and right, asking for photos and asking about the whole experience. It was a lot of fun for the three of us to be treated as “data celebrities” that night.

How long have you used Tableau for?

I started using Tableau in March of 2014, so it’s almost been 5 years. I guess that’s above average in terms of Tableau. There’s quite a few people who have used it for a much longer time, but there’s a ­lot­ of people who are newer to it.

What about the Tableau software interested you all those years ago? How has it improved since you began using it?

As it so happens, starting to work with Tableau was not my own choice. I was working as a consultant at that time as well, and landed with a client that had just adopted the product. My job was simple: learn Tableau faster than their team of 40 analysts I worked with, while at the same time developing insights for them and coaching that team. I could not have dreamt of a better environment for learning Tableau.

Since then, Tableau has come a long way. Whereas it was still more of an underdog at that time, Tableau has steadily grown to exhibit more and more characteristics of an enterprise tool. Automation, extensibility and governance have played an important role in its development over the last few years. At the same time, I feel like Tableau has been able to keep innovating as they have before, remaining a leader in the field.

Why do you think these data visualization tools are important to the data community?

Tableau, which focuses on speed to insight and advanced analytics, really benefits the community in that perspective. Anyone can use Tableau to connect to their data and visually explore it, while gaining insights along the way. I believe that they strive in making analytics at scale more accessible to the community and that’s a great thing.

Where do you see the data industry going in the next year…5 years…10 years?

Oh my, I’m really not much of a visionary when it comes to that. I guess I’d say we’ve already seen a general trend shifting from traditional reporting to self-service analytics. Newer fields like data science and machine learnings are finding a way into the business markets too. I imagine that’s where the industry will go too. Tools like Tableau are currently investing in technologies such as NLP (Natural Language Processing) in combination with the aforementioned ones, which should even further reduce our time to insight.

What’s next for you in the data field and how is winning the Iron Viz Championship going to help you achieve it?

I have to be honest… I’d set myself reaching the Iron Viz final as a goal, but I’d never envisioned I would actually make it or let alone win it. And because of that, I hadn’t really thought about anything after this! I’m very happy doing what I do now, which is helping people self-serve with data to gain insights from day to day. I’ll remain happy if I can keep doing that.

I have to know…do you get the Tableau Software free for life now that you’re an Iron Viz Champion?

I haven’t asked, but I assumed I would! And in the worst case, I can always try and convince them to give it to me so I can keep spreading the word around data and analytics!

Congratulations Timothy on this extraordinary feat! Click here to watch the 2018 Iron Viz Championship and see Timothy’s data visualization. You can also connect with Timothy through his LinkedIn profile.